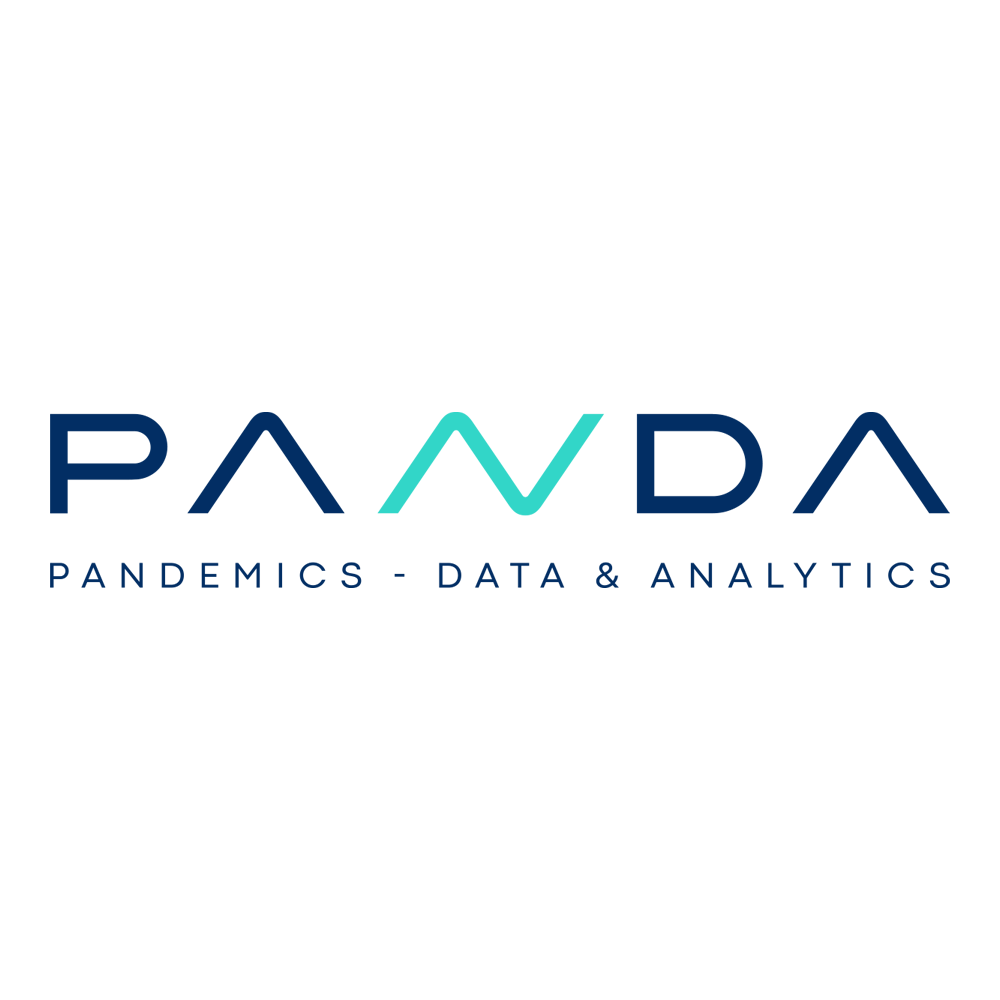 On this website you’ll find Live Data as well as Shared Stories. There is also the opportunity to share your own story. Together, data and anecdotal evidence form a clearer picture of where we are and where we should be. Good public policy is informed by such evidence.

The content following is direct from the site’s About pages:

Pandemics ~ Data & Analytics (PANDA) is a multidisciplinary group seeking to inform policy. PANDA considers explanations that allow us to count the human costs of COVID-19 responses globally. PANDA is a collective of leading scientists, actuaries, economists, data scientists, statisticians, medical professionals, lawyers, engineers and businesspeople working as a collective to replace bad science with good science. PANDA members work voluntarily, offering their skillset to contribute to informed policymaking and decisioning. PANDA is not aligned with any political entities and is funded by its members, speaking engagements and the public.

Only open science, debate, and policy transparency allow us to understand the problem better and make wiser policy choices. 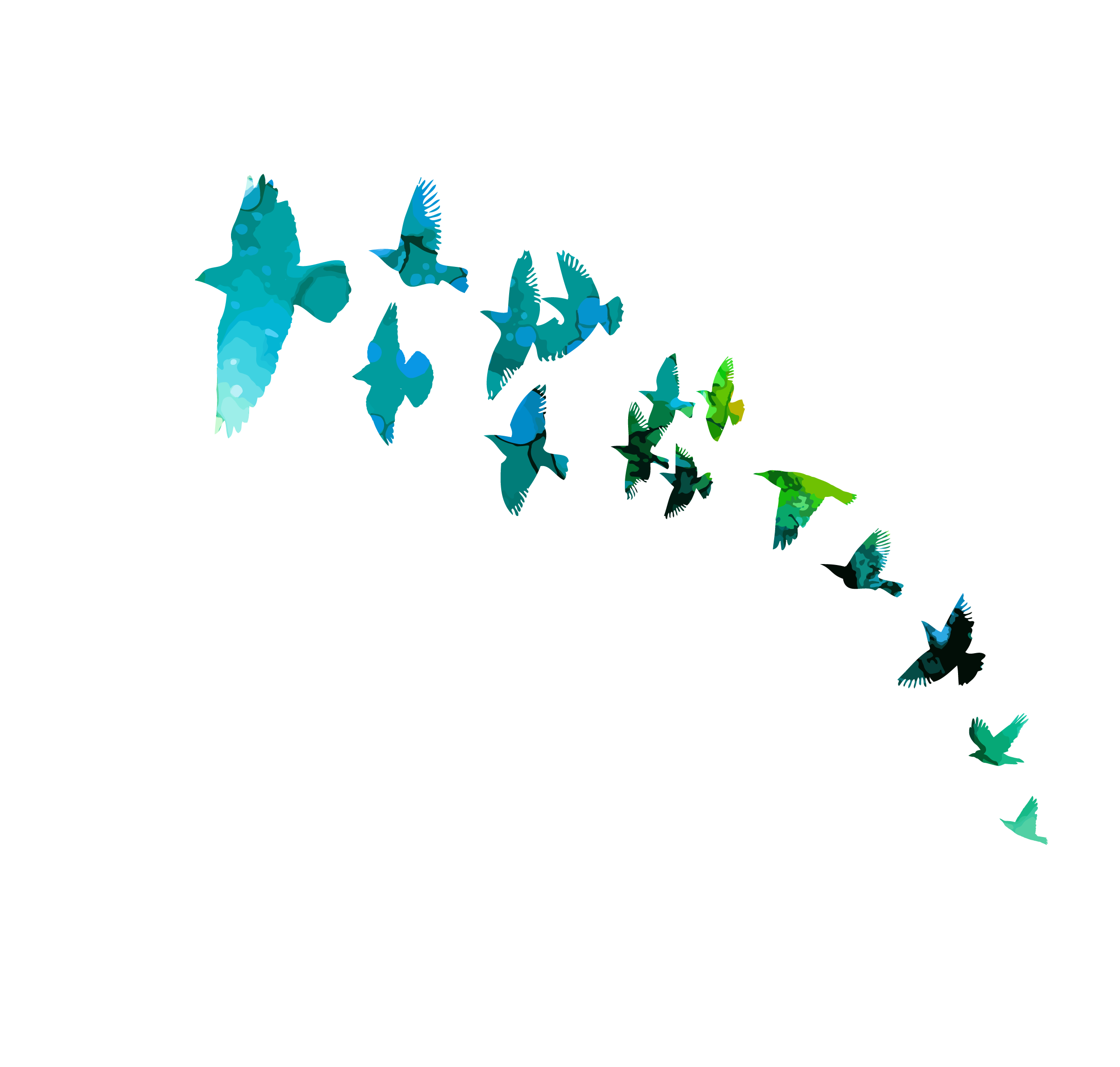